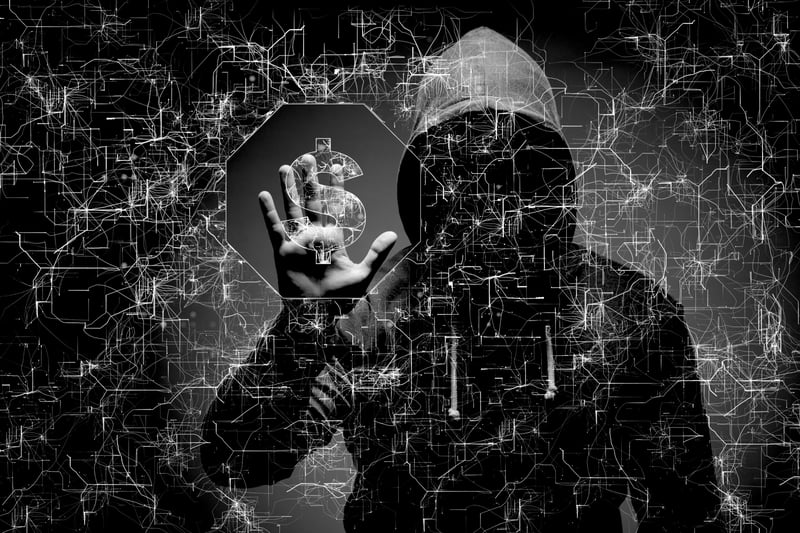 In their 2017 threat predictions report, McAfee Labs disclosed some frightening information regarding the ongoing rise of cyber-attacks. Health, public, and education sectors make up over 50% of the incidents alone. Now, drones and IoT (internet of things) devices are prime aim for hackers, but even mobile devices are a continuing target. These attacks are a huge threat for companies looking to build trust with buyers and potential leads.

Malware on the go

Previously, ransomware attacks on mobile devices included screen-locking viruses, to larger scale malware that could affect the phone’s internal memory. Mobile malware is expected to double in Asia, which contributes to a 57% increase in global infection rates. Ransomware attacks are evolving even further, with a new focus on the cloud.

Backed-up information may not be as safe as you think. Though it was once much harder for hackers to access cloud content, malware on mobile is now able to target banking accounts to steal money from victims. If hackers can steal authentication factors in a user’s phone, they will be able to use that information to access bank accounts and credit cards.

Malware is already infecting social media sites, such as Facebook, by generating “likes” on pages to attract attention to faulty content. If a hacker can make a page look legit, they can bring in potential victims for scams and attacks.

Pop-up messages are especially notorious for redirecting users to fraudulent websites and malware. While installing an ad-blocker on your computer can help alleviate the problem, it cannot be a guarantee against cyber-attacks. Some pop-ups are smart enough to impersonate the company of the computer you are using, and ask for authentication information.This can damage a company’s reputation if they are associated with the malware infecting the computer or other device.

Back in 2015, it was proven that toy drones were rather easy to hack into. Sure, this may not seem like an issue for a toy, but that doesn’t mean this problem cannot spread further to government or business drones. For instance, Amazon allows buyers to have their packages dropped off via drones.If a hacker manages to take over one of the drones, they can potential alter its route or track the package to know where it will be dropped off, then steal it.

Some may even be able to develop toolkits for taking over drones to share among other hackers. Flying a drone for simple leisure could still leave the user prone to an attack from a hacker, even if there is no valuable information or content at stake. Hacking into a drone is becoming easy enough for anyone to do, leading to a rise in potential crimes among unsuspecting individuals.

The rise in drone and IoT technology can lead to innovative new ideas for media sharing technology, but it also leaves users at the hands of hackers looking to steal their information. For more about the latest tech trends and upcoming reports, check out more from our blog.